Google: improve the content to restore positions after Core Updates 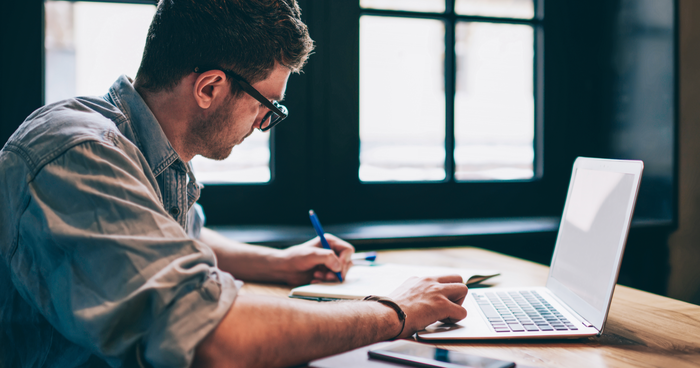 According to him, the drop in rankings after these updates shows that the site has lost relevance for targeted queries (from the point of view of Google). And relevance can hardly be improved by working on the technical aspects.

The question's author said that he solved all the technical problems and issues related to the user experience, but the site's positions did not return to the previous level. In response, Mueller advised focusing on content rather than technical issues.

First, Mueller recommends not building unrealistic expectations. After the Core Update, a site that has lost its positions will not automatically restore them after improving its relevance. This is because Google now considers this resource as a different site - that is, it re-evaluates it.

Google will not revert the site to its previous position because it is different from the site it used to be. If its relevance was worked on, now it is a better site.

Therefore, if we talk about recovery, this is not really it, since now Google is looking at a different site and responding to it.

Improving relevance is something that requires a holistic approach rather than working on individual issues. The best way to make a website more relevant in the eyes of Google is to improve the content.

"At Core Updates, we don't focus so much on individual issues, but rather on the relevance of the site as a whole. And that can include things like usability, on-page ads, etc. This usually also means some focus on the content - how you present information to users and clarify what is behind the content. In particular, what sources are used, etc. It all plays a role," explained Mueller.

He also added that improving the user experience and everything related to content can help - to a certain extent. At the same time, he focused on working with content so that Google could see that the site had become better. 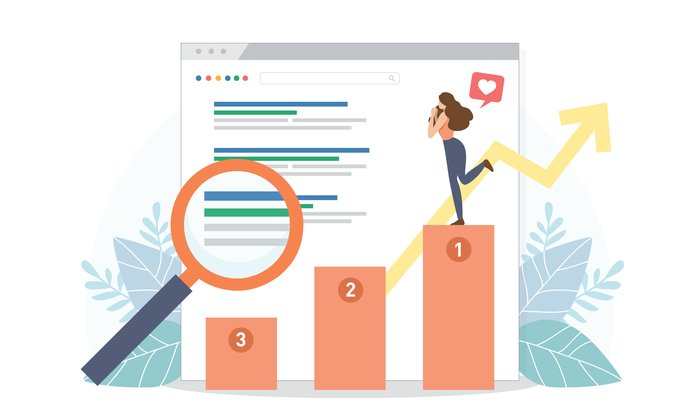 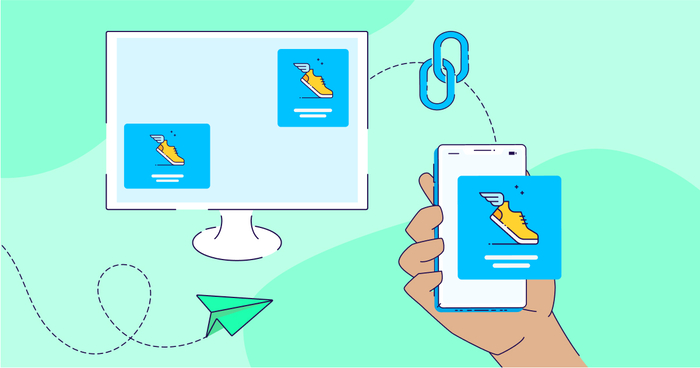 Google: improve the content to restore positions after Core Updates
by AffExperts Team