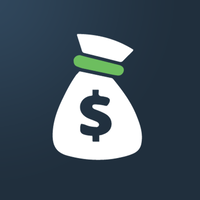 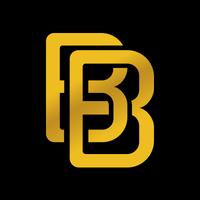 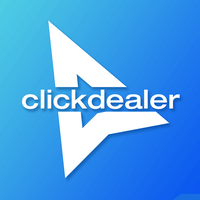 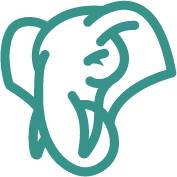 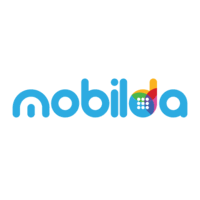 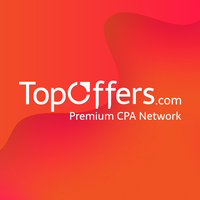 4.5
Excellent
50%
Great
50%
Average
0%
Poor
0%
Bad
0%
Is this your company?
Are you a AdCombo representative? Register a business account to respond to reviews and update company information.
Get Account

Very good affiliate Program, especially for beginners. I've been working with her for a long time. My results are small, so far, but I can say one thing. The support service there is on top! Very quick answers, no water, only useful information and very friendly staff! In terms of the rest, there would be a desire. For a novice webmaster, the best first step is because the affiliate program itself and its technology work in support of the web.

Everyone says arbitration is dead, but I do not agree. I have been steadily making money on teasers in MyLead for a year and a half. I don’t catch stars from the sky, but enough for bread with caviar. They pay stably, although there are periodic delays. Recently received the status of AD2, and with it — a personnel manager. It has become easier to work, but the delays have remained the same, but now the contentious issues are resolved by clicking, however, it is not always in my favor. In general, you can work, it would be a desire, as they say. This site generally seems to be immaculate, those who have come across shaves and outright scammers understand what, unfortunately, dynamo in the CPA environment is by no means a rare occurrence.

Useful
Is this your company?
Are you a AdCombo representative? Register a business account to respond to reviews and update company information.
Get Account